You are here:
Home » Provinces of Tuscany » Province of Prato 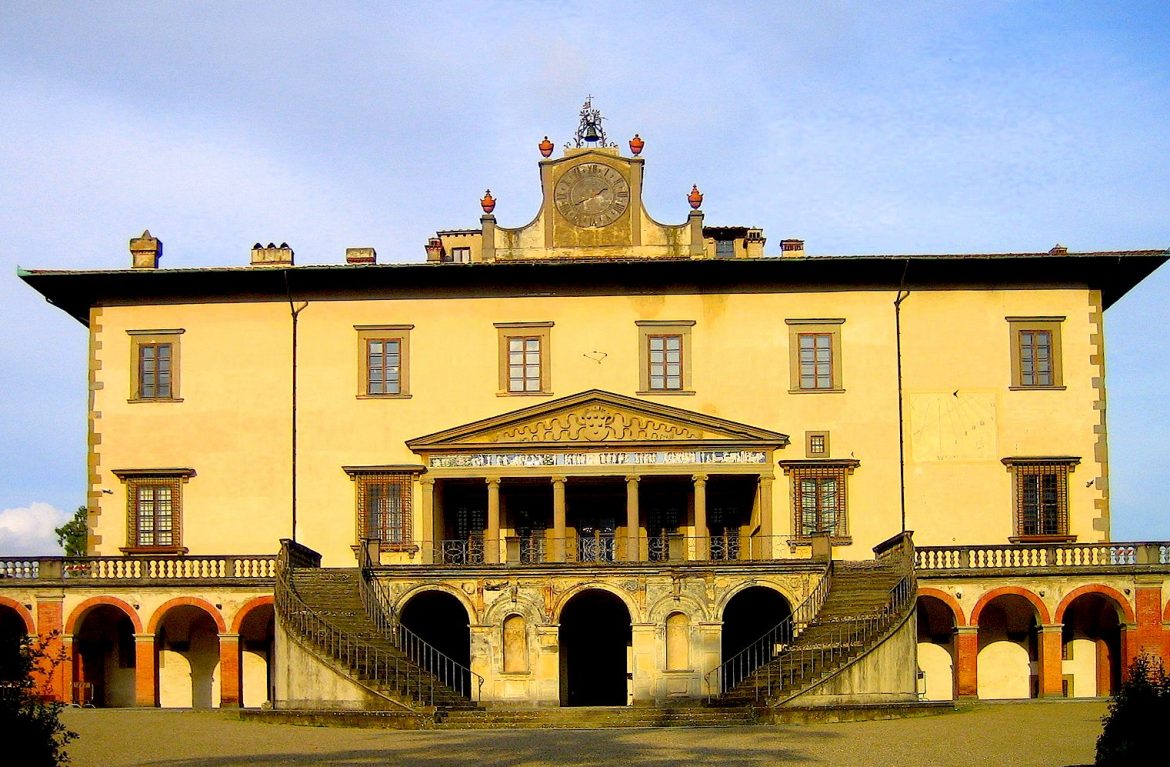 Tourist information about the Province of Prato in Tuscany, Italy

The Province of Prato (Provincia di Prato) dates from as recently as 1992. The province is located in the Region of Tuscany and was formed from part of the Province of Florence. At that time, Prato was the third largest city in central Italy, after Rome and Florence, and was the largest city in Italy that was not the capital of a province. The Province of Prato has an area of 365 sq km and a total population of about 250,000, and is situated in the flat valley of the Arno. Since medieaval times, the textile industry has dominated commercial activity in Prato and that continues to the present day. In fact, the textile district of Prato is much larger than the province, since it also includes three municipalities in the Province of Pistoia (Agliana, Montale and Quarrata) and two in the Province of Florence (Calenzano and Campi Bisenzio). Since around 1990, large numbers of Chinese have migrated to Prato and work mostly in this sector, manufacturing clothes for the ready-to-wear market.

Municipalities located in the Province of Prato

However, the Province of Prato is not just the city of Prato and its hideous suburbs. The city itself has a number of outstanding churches, villas and museums, and out in the countryside there are some truly beautiful areas to visit. Here are three examples:

The parish church of Santa Maria and San Leonardo in Artimino, at Carmignano in the Province of Prato (in Italian, La pieve di S. Maria e S. Leonardo ad Artimino, Comune di Carmignano, Prato) is a structure of sublime beauty even though it is pure vernacular architecture – meaning erected by now anonymous workmen with no special skills other than a miraculous feeling for beauty. The Pieve di S. Maria e S. Leonardo ad Artimino is located deep in the countryside and consequently rarely visited by visitors to Tuscany. This church has miraculously remained embedded in a pristine natural environment. If you’re in the area, on no account miss paying it a visit.

More about the Parish Church of Santa Maria and San Leonardo in Artimino.

Villa Poggio a Caiano is a Medicean villa commissioned by Lorenzo di’ Medici although not finished during his lifetime. The design, with obvious classical features, probably under the influence of Leon Battista Alberti, became a model for generations of Tuscan villas. Today the villa houses two museums: one of the historic apartments (ground floor and first floor) and the Museum of Still Life (second floor), and is well worth a visit.

More about the Medicean Villa Poggio a Caiano.

Villa medicea di Artimino was built between 1596 and 1600 based on designs by the Medici court architect Bernardo Buontalenti by order of Ferdinando I. The grand duke, a lover of hunting, wanted a hunting lodge that would be central to the ‘barco reale‘ on Montalbano and to the other Medici properties in the area. Ferdinando I used it during the winter period for hunting in the dense surrounding woods and for fishing in the nearby Arno while, in the summer, the villa was transformed into a holiday residence for the Medici court.

Villa di Poggio a Caiano The Medicean Villa of Poggio a Caiano, also known as Villa Ambra, is located in the Province of Prato, in the town of the same name. The villa is a splendid example of the villas built by Lorenzo de' Medici…
Read More »

Provinces of Tuscany The Italian Region of Tuscany is divided into ten provinces which exhibit considerable diversity in terms of size, geomorphology, landscape and towns. Some Tuscan provinces are on the coast while others are inland, some have large flat areas while most…
Read More »