Pescia - sights of the town of Pescia in the Province of Pistoia, Tuscany

You are here:
Home » Towns in the Province of Pistoia, Tuscany » Pescia 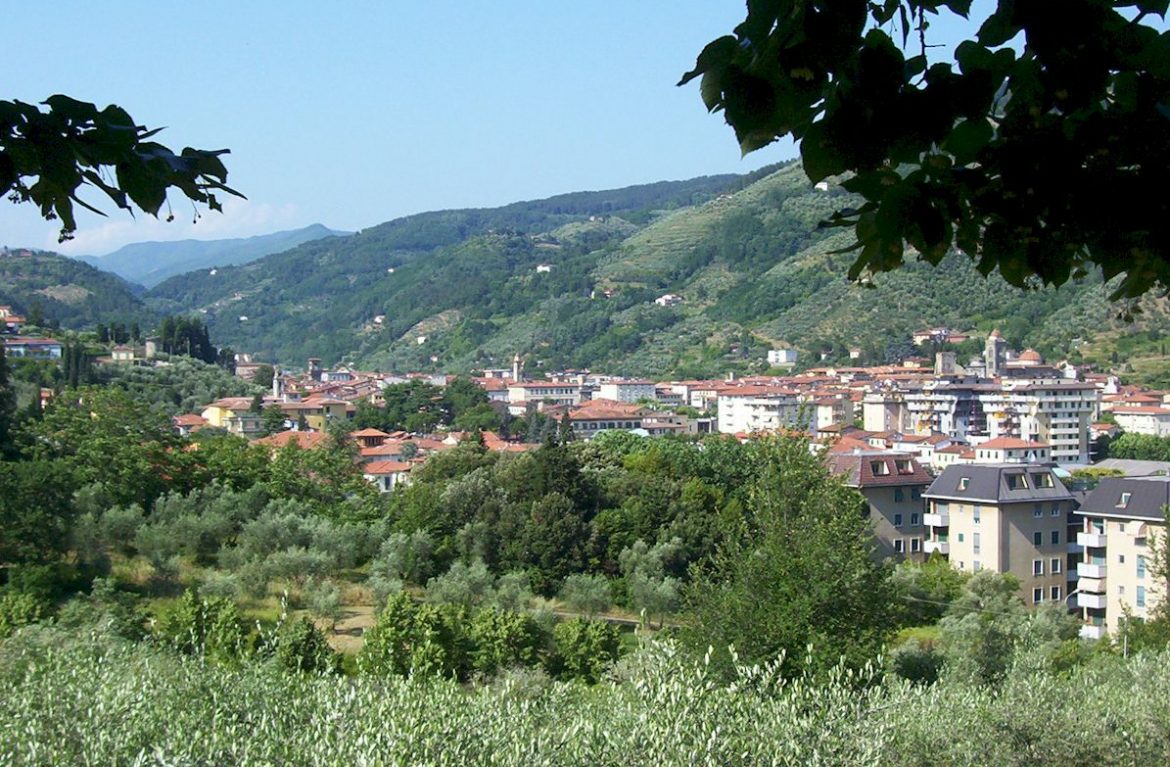 History and Culture of Tuscany, Towns in the Province of Pistoia, Tuscany, • • • VIEW ALL POSTS • • •

The town of Pescia in the Province of Pistoia, Tuscany

The town of Pescia is a charming place that is well worth a brief visit if you are in the area. Pescia is situated in the Province of Pistoia, very near the ancient border separating the Republics of Florence and Lucca, on the banks of the Pescia river. Archaeological evidence suggests that the Lombards built the first settlement here on the river banks. In fact, the name “Pescia” is drived from a Lombard word, meaning “river”. Lucca occupied and destroyed Pescia during the 13 C, but the town was quickly rebuilt. During the entire Middle Ages, Florence and Lucca struggled for control of Pescia which was lost by Lucca upon the death of Castruccio Castracani in 1328. Pescia then enjoyed a brief period of independence but, in 1339, after almost ten years of war, Florence finally occupied it definitively.

Sights of the town of Pescia

Pontassieve Pontassieve is a small town located about 14 km east of Florence at the point where the River Sieve joins the Arno. Pontassieve was severely bombed during WW II but the small historical centre has been well-restored …
Read More »