You are here:
Home » Tuscan villages and towns » Towns in the Province of Massa Carrara, Tuscany » Pontremoli 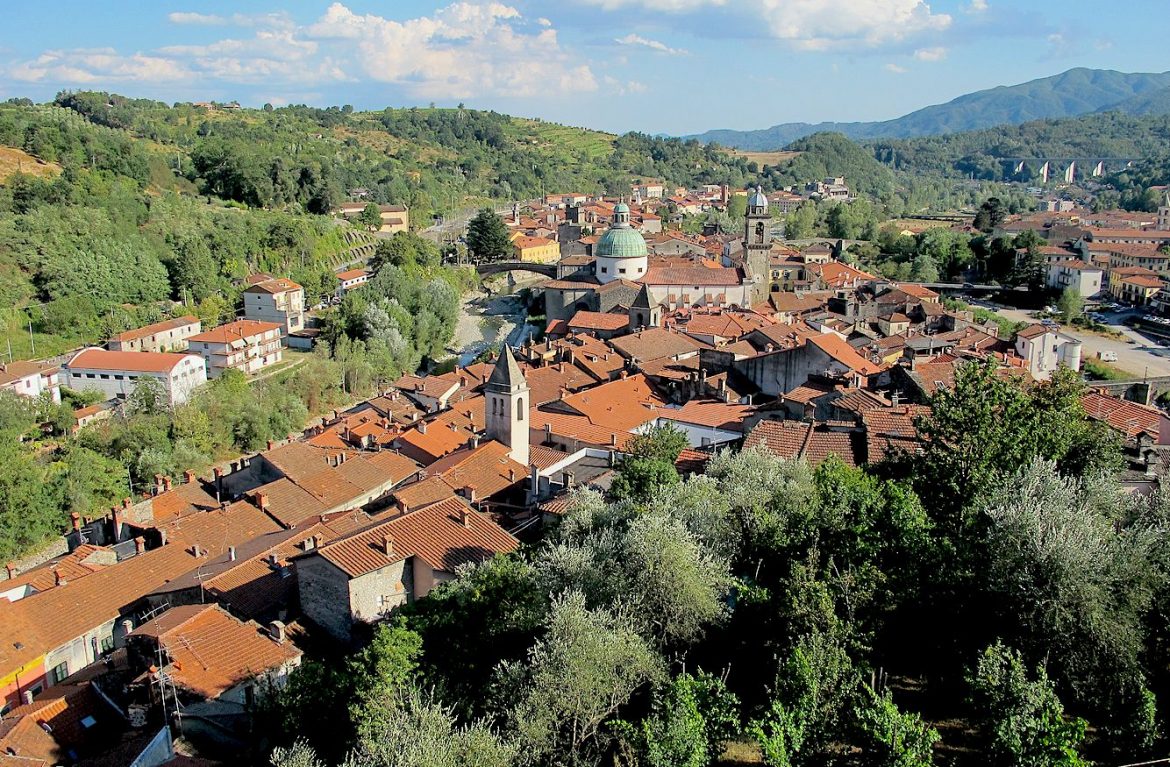 Pontremoli in the Lunigiana area, Province of Massa and Carrara, in northern Tuscany

Pontremoli is a charming little town situated in the Province of Massa and Carrara very near the border with Emilia Romagna, making it the northernmost town in Tuscany. It is located at north-western end of the Lunigiana region in the high valley of the Magra river, at the confluence with the Verde stream and the Valle del Verde. Pontremoli lies on one of the oldest routes that connect the Val Padana with Liguria and Tuscany, the Via Francigena route, and is still on the route of important road infrastructure including the A15 motorway and the Pontremolese railway line, which directly connect Parma with La Spezia.

There has been much speculation regarding the origin of the name Pontremoli. The most popular hypothesis is that it comes from the Latin name “pontem (or pons) tremula“, for an ancient bridge, now long gone, over the Magra river, probably built in Populus tremula wood (aspen), which appears in the first noble and later municipal coat of arms of Pontremoli. Another hypothesis is that the adjective “tremula” is due to the precariousness of the bridge, subject to the numerous floods that have always affected the area. Other more complex hypotheses derive the name from the ancient Tuscan-Ligurian dialect.

In the town of Pontremoli there are a total of 47 churches, including oratories and parish churches.