You are here:
Home » Tuscan villages and towns » Towns in the Province of Pisa, Tuscany » Pisa 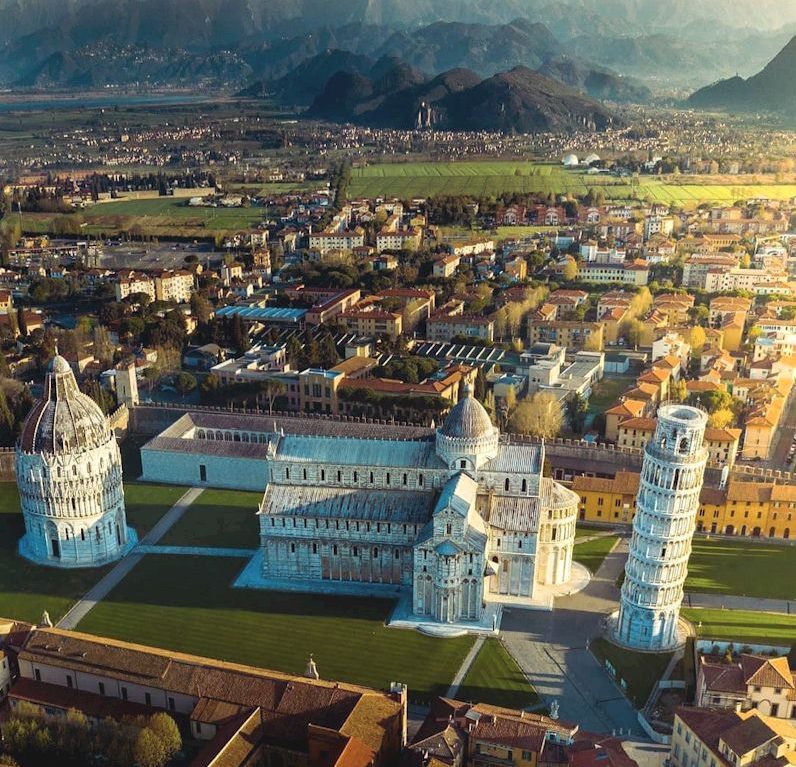 40 Top Sights of Tuscany, History and Culture of Tuscany, Towns in the Province of Pisa, Tuscany, Tuscan villages and towns, Tuscany travel guide

Tuscan city of Pisa is a city of unique and to some extent under-rated beauty. Pisa is, of course, one of the most famous towns in the Region of Tuscany. Many tourists arrive at Pisa airport en route for Florence and neglect to visit anything except the Leaning Tower. In fact, Pisa is well worth a stay of a few days and even makes a good base for a vacation in NW Tuscany. Pisa is only 20 minutes from the coast and has excellent transport links to Florence, Lucca, Livorno and La Spezia. Due to the complex and changing limited traffic zones, we don’t recommend driving into the historical centre.

Pisa has much to offer in addition to its amazing leaning tower. There are numerous museums and beautiful churches throughout the town for those whose passion is art. But Pisa is in addition a lively university town with many excellent restaurants and markets. Among the main sights of Pisa are the following:

Worth a visit. More about Pisa.