Transportation in Tuscany - how to get around in Tuscany

You are here:
Home » Tuscany travel advice » Transport in Tuscany 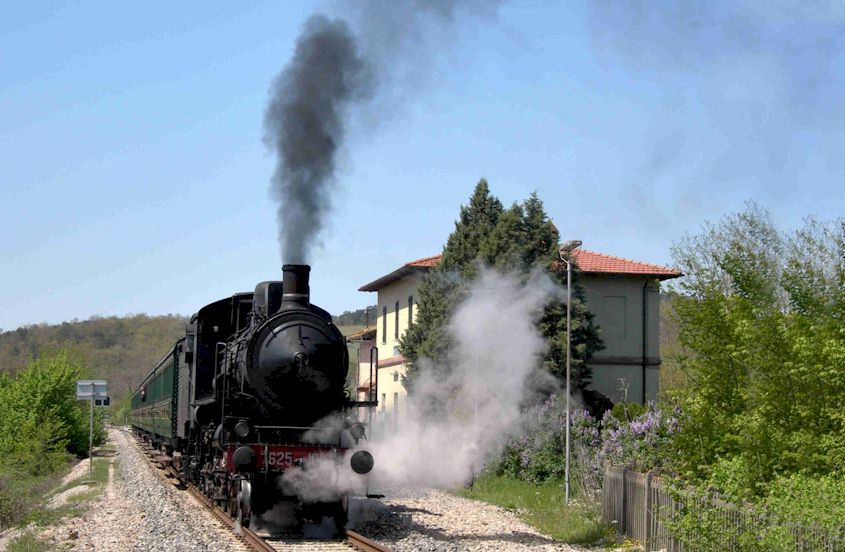 Best ways to get around in Tuscany, Italy

What kind of transport is available in Tuscany, Italy?

The main Tuscan cities such as Florence, Pisa, Lucca and Sienna plus many of the smaller towns are connected by the railway network, but a great many towns and villages are served only by buses or by no public transport at all.

For train connections, the best resource is the Trenitalia website which is available in English as well as Italian. This provides not only the time tables but also an on-line booking facility. Note that sometimes certain credit cards issued outside of Europe are not accepted by the Trenitalia booking system. Booking a seat on Frecciarossa fast trains several weeks in advance usually means that you will be offered some worthwhile discounts by Trenitalia. If you are using a train ticket that does not specify the train time and/or which does not include a reservation, be sure to validate your ticket using the yellow machine at the end of each platform. Reserved tickets (e.g. all Flecciarossa tickets) do not need to be validated.

For bus routes, there are a number of useful links on the Chianti without a car web page. On many bus routes the ticket must be validated like a train ticket either on the platform or in the bus. The bus networks tend to be radial, meaning that the buses connect centres such as Florence or Sienna with the towns in their respective provinces, but less often connect the towns to one another. These buses are very comfortable but are essentially a service for taking workers and school children to their respective destinations, so that the timetables sometimes don’t suit tourists (e.g. quite early last buses).

The best way of exploring the highways and byways of Tuscany is by car. Rental cars are available in the provincial centres such Florence and Sienna, and in places such as Chiusi that have major railway stations, but rarely or never in the smaller towns. When picking up and dropping off rental cars be aware that you will be fined if you pass through a limited traffic zone.

Minibuses driven by qualified guides are an excellent though expensive way to see a lot of Tuscany with as little lost time as possible. Many of the guides have access to castles and the like that are not open to the general public and a tour can be combined with wine or olive oil tasting.

As far as motoring for pleasure is concerned, Tuscany is a paradise. Although there is heavy traffic at rush hour on the main routes into the cities, the country roads carry only light traffic for much of the day, although sometimes a large amount of bicycle traffic on weekends. The gravel back roads, the “strade bianche”, that are so characteristic of the Tuscan countryside, can be explored not only by car but also by bicycle and on foot, and provide a wonderful insight into life in rural Tuscany.

Tuscany Taxi and Transfers Our recommended minibus drivers for airport, railway station, cruise ship port transfers to and from your accommodation in Tuscany and to and from all points in Italy. Plus larger vehicles for wedding parties and groups.…
Read More »

Tuscany Rental Agencies Booking your holiday accommodation in Tuscany directly with the property owner via a web site is not for everyone. If you feel that inexperience with the internet, language limitations or a desire to work with someone who has first-hand knowledge…
Read More »

Tuscany “Tuscany“ is the name of one of the larger of the 20 Regions of Italy (similar to states in the USA and counties in the UK), and is located in northern peninsular Italy, bordering the Tyrrhenian sea to the west.…
Read More »