Vinci near Florence, Tuscany, the birthplace of Leonardo da Vinci

You are here:
Home » Tuscan villages and towns » Towns in the Province of Firenze, Tuscany » Vinci, birthplace of Leonardo da Vinci 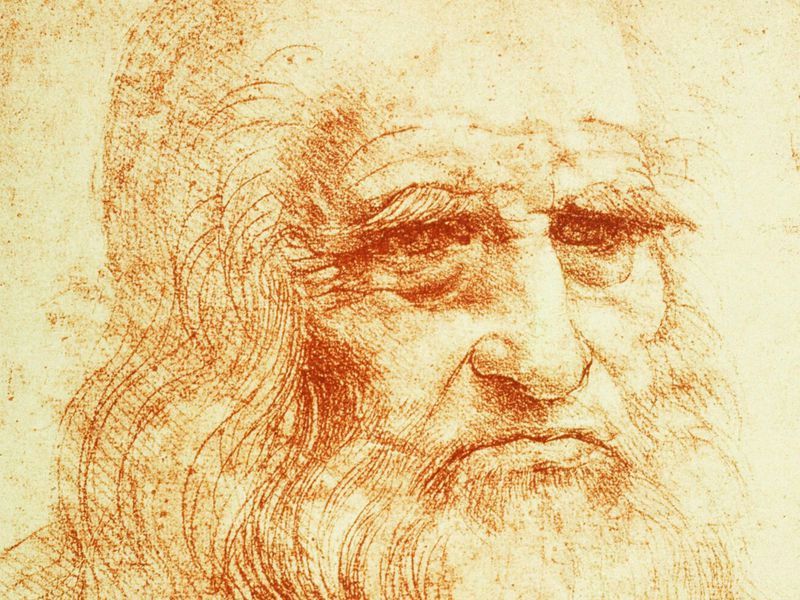 40 Top Sights of Tuscany, History and Culture of Tuscany, Towns in the Province of Firenze, Tuscany, Tuscan villages and towns, Tuscany travel guide

Vinci is located in northern of Tuscany near Florence, on the slopes of Montalbano, an area of classic Tuscan hills carpeted in vineyards and olive groves on terraces supported by dry stone walls. Top view, suggests a boat with two masts (where the two trees would be the tower of the fortress of the Guidi and the bell tower of the church of Santa Croce). The historic center of the village of Leonardo is known, for this reason, as the “Castle of the ship.” Vinci is the town where Leonardo was born, and here there are the Leonardo Library, an international center for Leonardo studies, and the Municipal Museum Leonardo, large and prestigious collection of models of Leonardo’s inventions made within the Uzielli and the Castle of the Counts Guidi , wonderful medieval fortress dating from the eleventh century. Visited annually by 130,000 people, the Leonardo Museum is one of the most important museums and popular in Tuscany. A Win is also home to the Museo Ideale Leonardo da Vinci, it focuses on current events of the figure of Leonardo and to the complexity of his work as an artist, scientist, inventor, designer. Sights along the way toward Hillside Lamporecchio, the Garden of Leonardo and Utopia, which the Museo Ideale is overseeing the construction.

Fiesole Fiesole is actually an older settlement than Florence but was long ago overtaken by its former rival in the Val d’Arno below. For centuries Fiesole has been the favoured retreat of Florentines during the hot summer months and it still…
Read More »

Populonia Populonia is the location of some of the best-preserved Etruscan tomb structures and other remains in Tuscany, plus a small Etruscan museum. It was an important metalworking city for the Etruscans and one of the few of their cities built…
Read More »